Trinity term at Oxford during the pandemic

Trinity term at Oxford during the pandemic

Tsechu Dolma is a 2019-20 Skoll Scholar on the Oxford MBA. In this blog, Tsechu reflects on completing her final term at Oxford Saïd during the pandemic.

I feel like I have stepped into a new life twice in my life — the first when my family left Nepal amidst the civil war and sought political asylum in the US, and second my Oxford experience.

Sixteen years ago, my family landed in JFK airport New York to seek political asylum in the United States. All of our worldly possessions fit in the cabin luggage. I missed my home and friends dearly, but I was relieved to leave behind the civil war raging in Nepal. Ten and unable to speak English, I could not understand what the Border Control Officer was asking me. Nonetheless, I was excited about the promise and possibilities of starting a new life in the USA.

A year ago, I packed up a suitcase to move from the US to Oxford. I wasn’t fleeing a civil war this time; I was escaping a political climate riddled with poor leadership and backward policies. I felt the same wave of emotions; homesick, excited, and hopeful. Within the first 24 hours, I started feeling at home in the UK - baking, sharing and laughing with my fellow Skoll scholars. 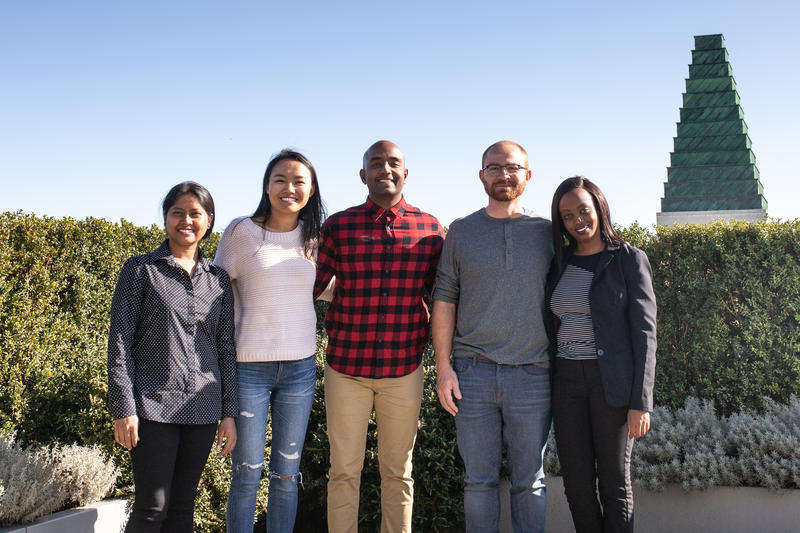 It had been almost six years since I was last in a classroom. Once classes started, I felt pretty tech-illiterate. I had spent the previous decade as a development practitioner, deep in the trenches fighting food insecurity, socio-economic disparities, and accessibility in South Asia. I had fallen behind on the rapid technology innovation coming out of universities and Big Tech.

I had heard and read a lot about the AI revolution, and I wanted to understand how it could impact my community in terms of both positive and negative aspects. I would have a significant learning curve, but equally, I knew that I could leverage the vast networks of expertise at Oxford. Every student group and department from Oxford Foundry to Women in Business were buzzing about startups, technology, and social impact.

Similar to when I first learned English after moving to the US, I learned tech-speak at Oxford. I learned to code and manage technology business. In particular, I reached out to researchers at the Autonomous Intelligent Machines and Systems (AIMS) program, under the engineering department and served as a research assistant. I worked hard quickly to grasp the nuances of AI and its applications to society, in addition to my MBA coursework. I have had the opportunity to work on several projects that address the intersections of AI, equity, and inclusion for all.

Find out more from Tsechu